Long-time Conference attendee and benefactor Sue Nims wrote her first play after attending the Conference, and her piece Crackt Bonds was read in the Lab in 2008. She passed away in the Spring of 2010. To encourage quality work, she set up a $1,000 award to be given annually to a playwright for a script presented in the Play Lab. From 2011 to 2013, the Last Frontier Theatre Conference presented her award to one playwright a year. Past winners include: 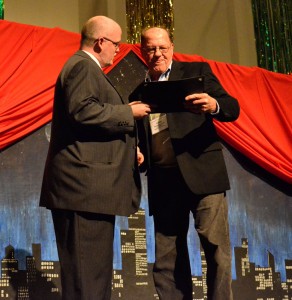 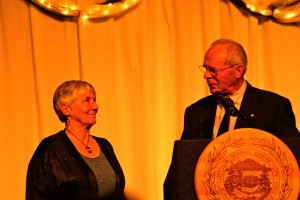