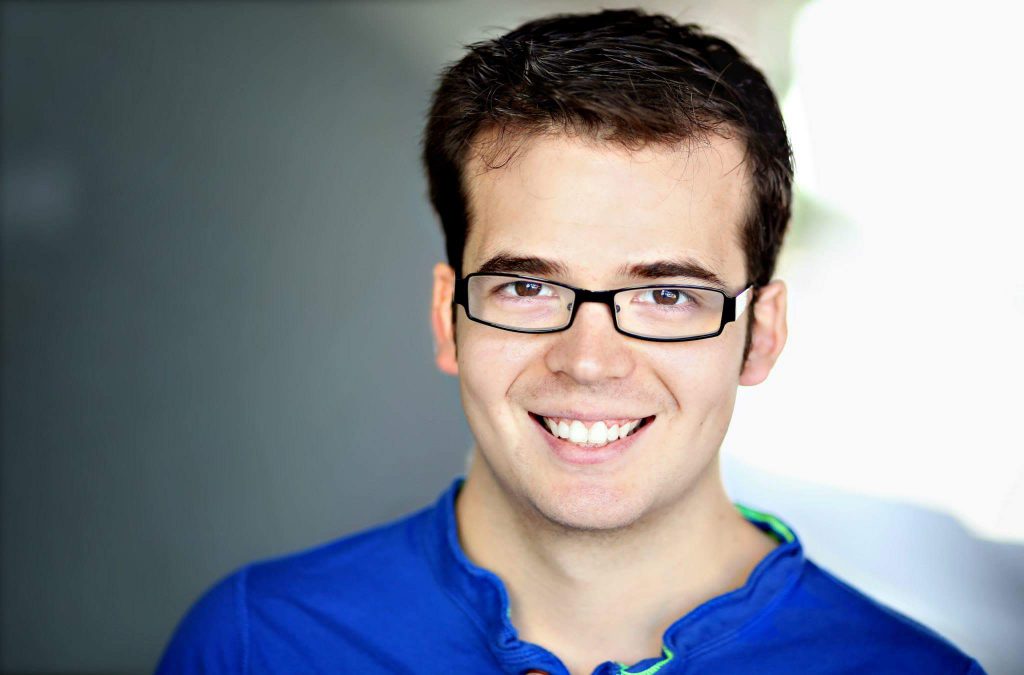 The Play Lab is coordinated by Ryan Buen. Ryan started off as an entry level intern with the Conference in 2003, only taking one year off while he was earning his Master’s in Acting from the Birmingham School of Acting in London.

While his first year as Play Lab Coordinator was 2018, he had taken over casting the Play Lab in 2015. In addition to casting, he oversees the day-to-day operations of the Lab during the event, making sure that everyone is getting where they need to be for performances and rehearsals. He is in the process will also be learning how to schedule and oversee the Play Lab respondents. 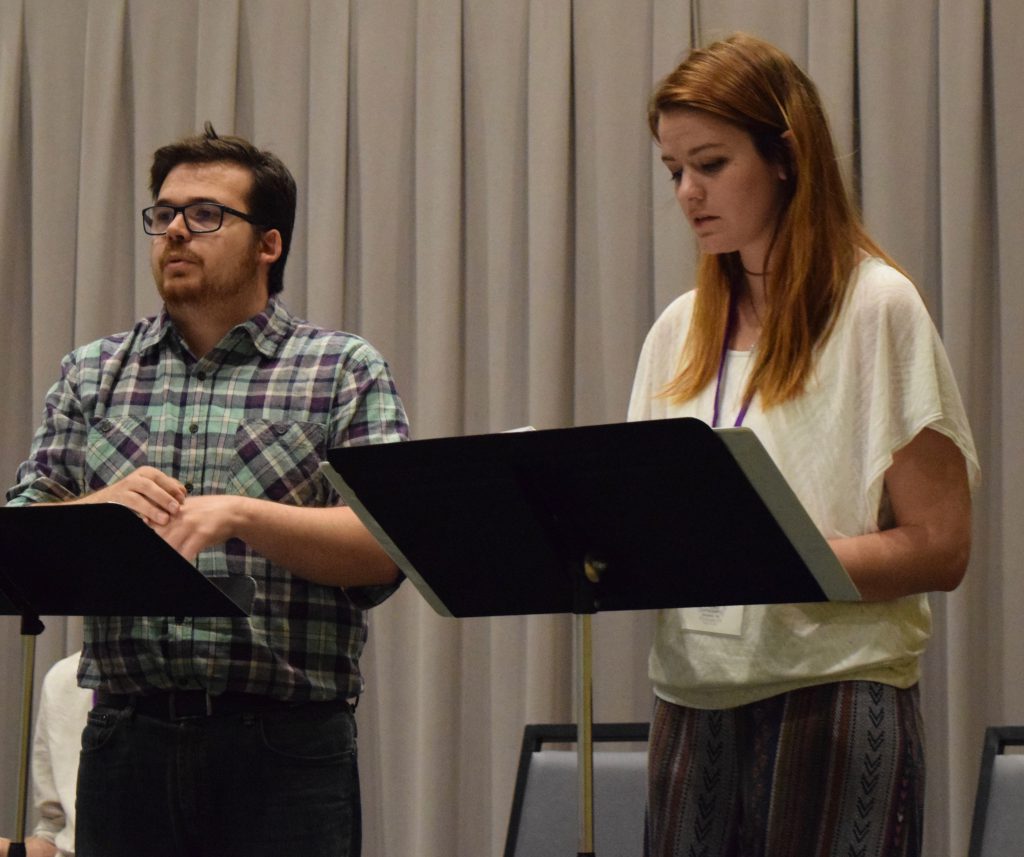 Reading with Taylor Campbell in the 2017 Play Lab.

Currently based in Anchorage, Ryan Buen has worked with numerous theatre companies in Alaska, including Blue Chair Productions (of which he is the co-founder), TBA Theatre, Three Wise Moose, Cyrano’s, UAA Theatre, Anchorage Opera, ACT, TossPot Productions, Out North, and PWSC. Recent credits come as the director of Qui Nguyen’s She Kills Monsters (Cyrano’s), Teresa Rebeck’s Seminar (Blue Chair Productions), and Diane Grant’s The Wind in the Willows (TBA Theatre). Conference audiences will be most familiar with him for his portrayal of Roland in Nick Payne’s Constellations (Blue Chair Productions), and his years of service as a staff member of the VLFTC. In addition to being a reader in the Play ab for all fourteen years he attended, he has also presented three of his own plays read in the Lab. He has served in nearly every facet possible for this event and is excited to tackle the new challenge of Play Lab Coordinator.

“I am committed to continuing to give the best experience possible to all playwrights, actors, and panelists that give us the privilege of presenting their art,” says Buen. 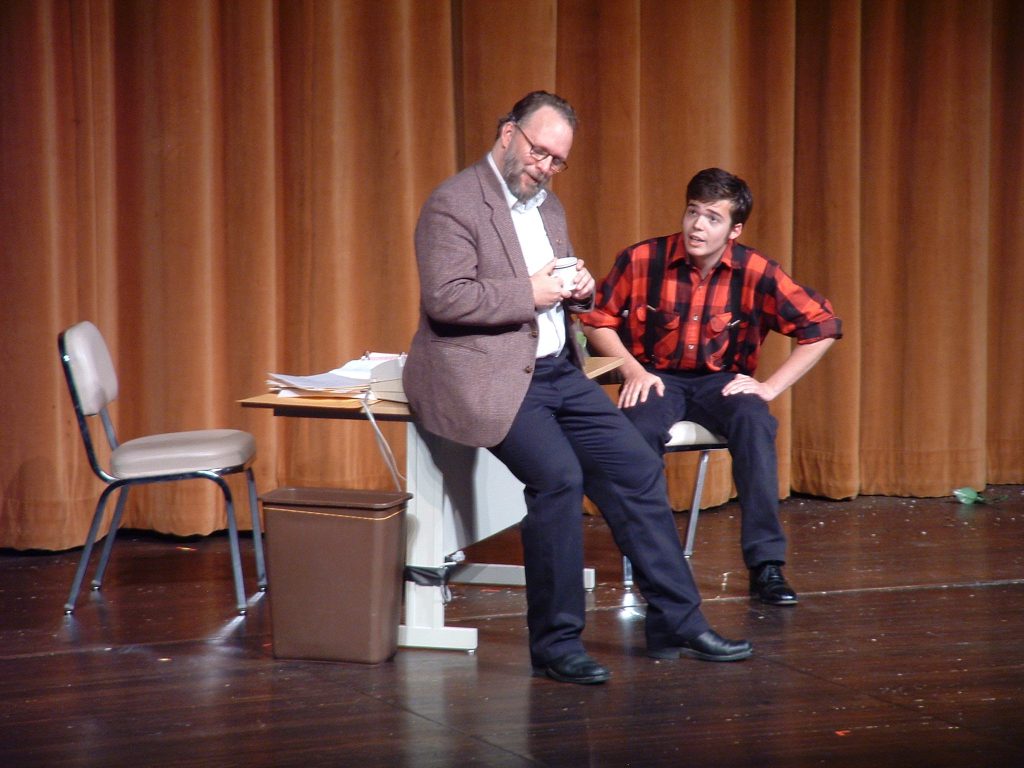 “Ryan knows what it is to have his work presented in the Play Lab… how vulnerable the writers can feel, how stressful it can be,” says Conference Coordinator Dawson Moore. “His new position will help us provide participants with further advocacy for their needs.”